As Online Usage Surges, Watch Out for an Even Bigger Jump in Fraud, Experts Warn – Digital Transactions

Payments fraud was already rising, and now experts predict increased online usage brought on by stay-at-home orders will only exacerbate the trend. While losses haven’t shown up yet, e-commerce activity taking place now is sowing the seeds of a dramatic jump in the coming months. “Fraud is always a trailing activity,” notes David Mattei, a senior analyst at the Aite Group, a Boston-based consultancy.

One client, a financial institution, has already flipped its fraud-loss forecast for the year from an 8% drop to an increase ranging from 10% to 15%, Mattei says. “Other financial institutions shared the same sentiment,” he says. In some cases, “they’re already starting to see an uptick,” he adds.

Faked applications online for credit cards and personal loans are swelling in volume, too. Mattei says one institution is seeing a 5% rate of such applications, compared to a historic rate of 1.5% to 1.8%.

One tactic Mattei is watching is so-called human farming, in which criminals hire humans to use stolen credentials to break into existing accounts or to create fake accounts. Fraudsters have been relying on bits of code, called bots, to do this work, but are now finding human activity is often harder to detect. In terms of hits per day, Mattei says one fraud-measurement firm saw human-farming activity rise approximately 70% from late February to late March.

Source: As Online Usage Surges, Watch Out for an Even Bigger Jump in Fraud, Experts Warn – Digital Transactions 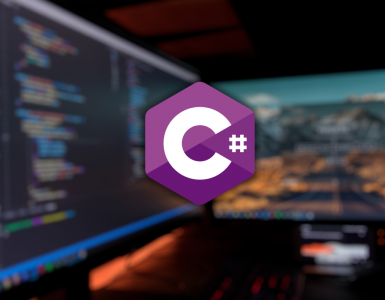 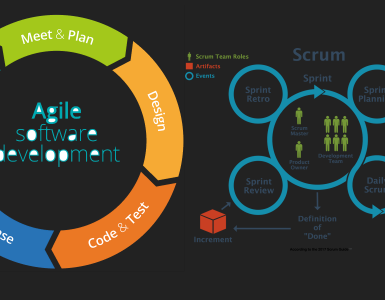 Agile Or Scrum – Which One To Choose And Why?

Introduction In current times, there are multiple project management frameworks available, such as Agile, Scrum, Waterfall, Kanban, etc. So, when a new project has been started, we need to take hundreds of decisions...

I recently participated in an exciting integration project in which we integrated into the Clearent Cloud-Based solution.In this article, I share with you some of the highlights of the project. About Clearent Clearent...